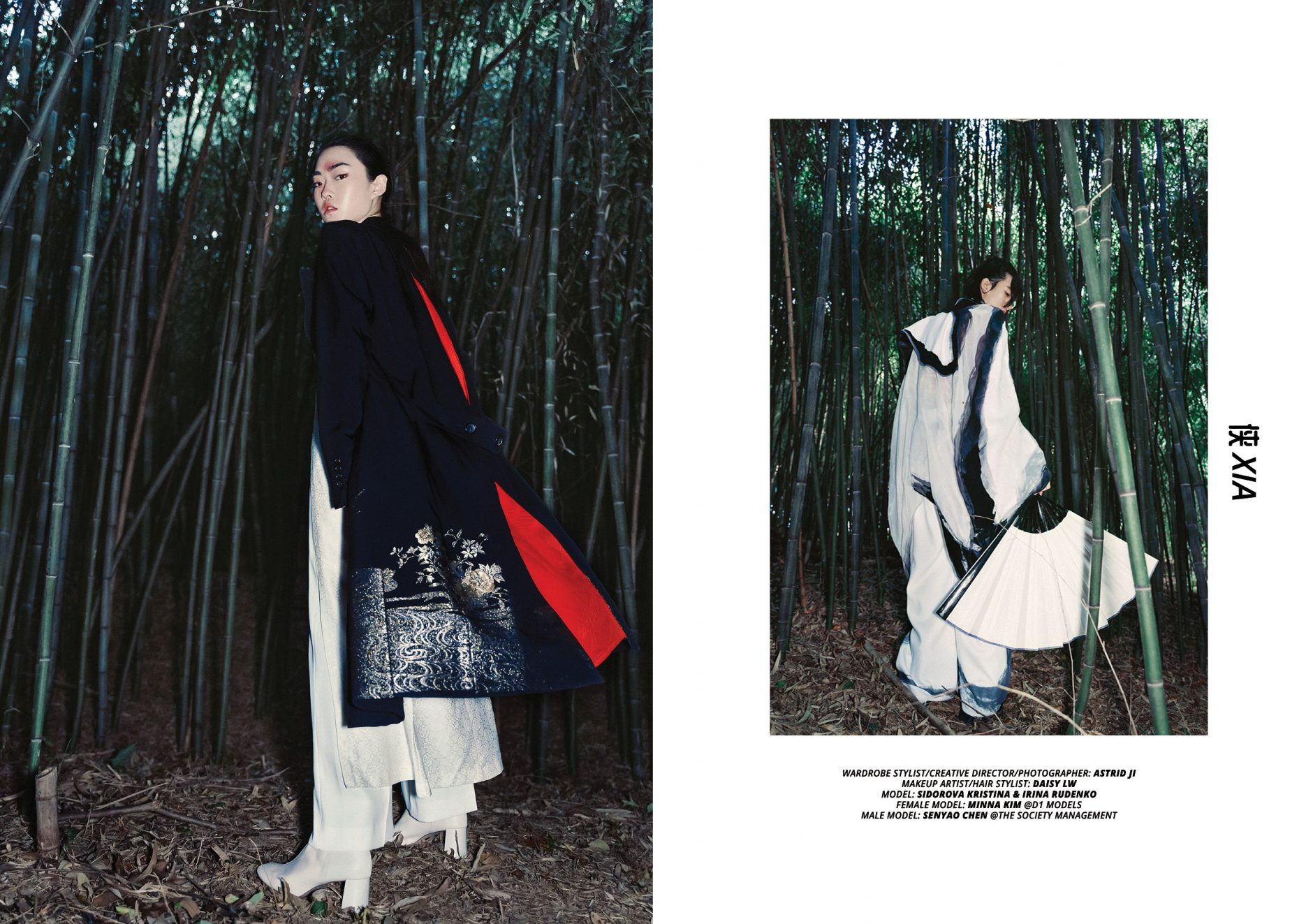 Exclusive editorial for @keyimagazine called 侠 Xia
This story is inspired by WuXia, a unique blend of Chinese martial arts (Wu, 武) and the philosophy of chivalry (Xia, 侠) in Chinese fiction. She chose a bamboo forest as the location, which she thinks is an archetypal backdrop for Xia and JiangHu (江湖, “the martial arts world and ethos of ancient China”), as seen in movies like “Crouching Tiger, Hidden Dragon.”

Astrid Ji grew up in Shanghai before moving to New York, which has heavily influenced of his works. She brought along his passion for ancient Chinese culture. 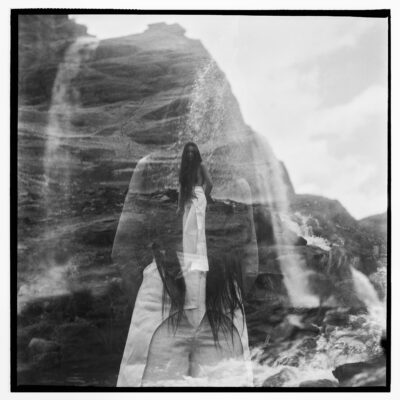 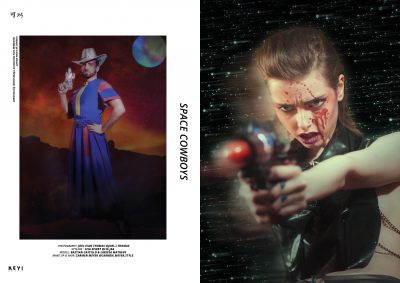 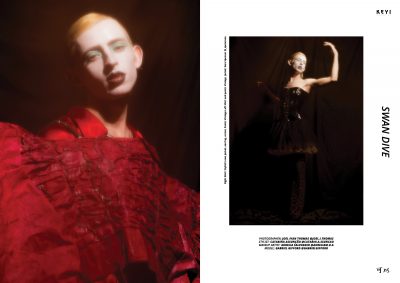 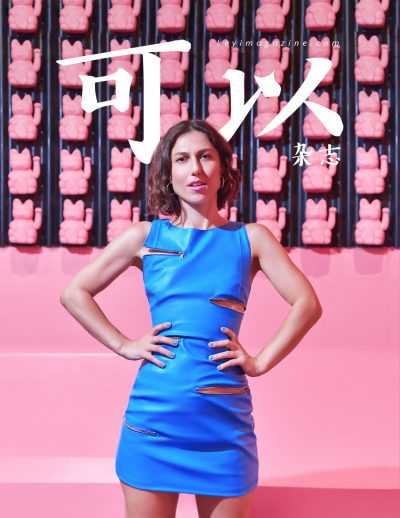 MEET:DR.RUBINSTEIN interview by Chloe Lula and photos by KEYI STUDIO. Make up by Eva Hel