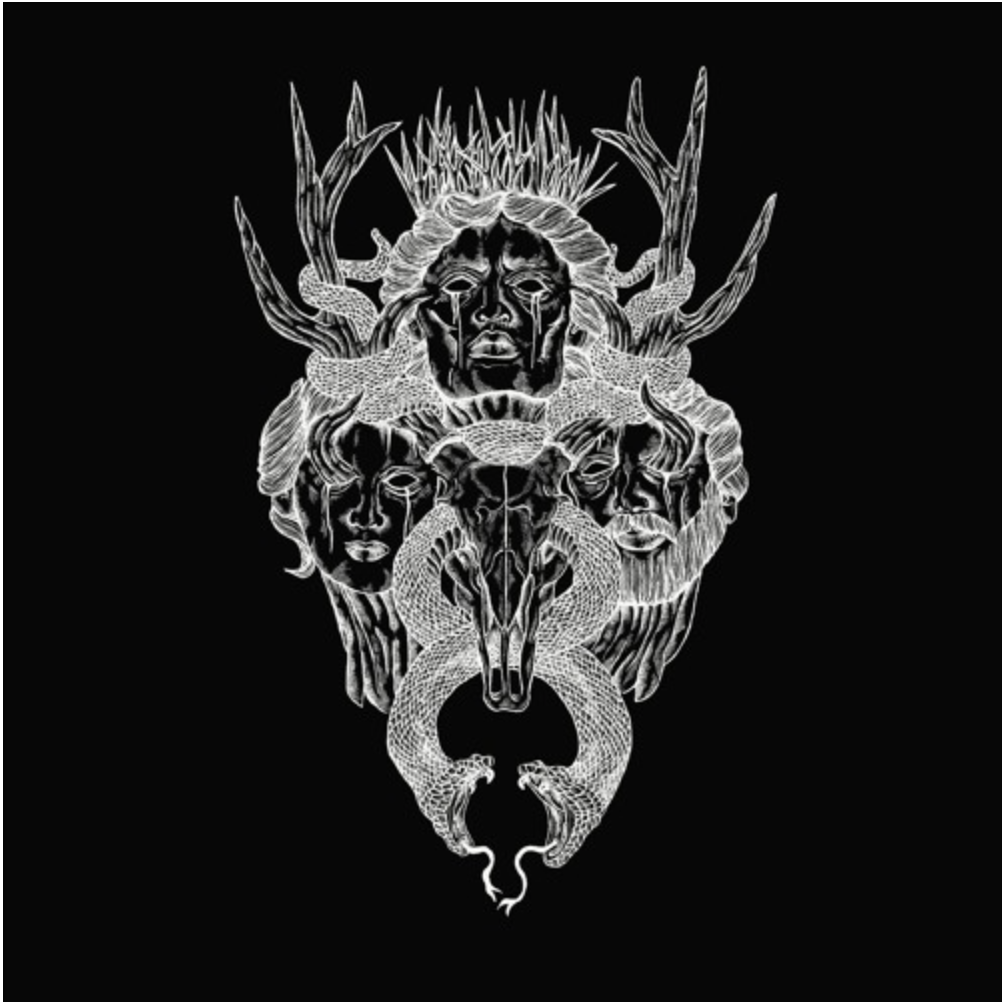 With the influences across the release darting between acid, techno, and rave, ‘Versionen 008’ is a no holds barred journey into the sounds of dark, cavernous rooms and sweaty basements alike, providing a keen insight into who SHDW & Obscure Shape are passionate about as artists.

From the fast-paced, dub techno infused MRD version of ‘Der Weg Des Kriegers’, the explosive energy in Exium’s remix of ‘Blick Des Bösen’, to the two versions of ‘Die Augen Des Teufels’ by Stigmata, who effortlessly provides a dose of early 2000’s nostalgia, all aspects of the pair’s musical tastes are covered. Héctor Oaks takes ‘Kein Entkommen’ in an otherworldly direction, painting the track with his signature voice, while Ø [Phase] brings his powerful and hypnotic sound to the duos ‘Verlorene Seelen’.

Elsewhere on the release, ‘Die Prophezeiung’ receives a shot of trancey energy from France’s Hadone and Introversion breathes new life into ‘Blisswunden’, developing the track into a melodic dream amongst metallic percussion. The penultimate ‘Feuersturm’ gets the DJ Boss treatment, as the Slovakian DJ/producer transforms the track into a dynamic late-night roller.

Taking in these variety of moods across the remixes, the compilation sways between different strains of techno, from anthems to DJ tools, covering both modern and vintage to provide a diverse compilation that will no doubt be warmly welcomed by DJs and listeners alike.

Favouring fiercely high-energy and gritty productions, the duo has used the label as an outlet for their dark, intense sound to the rapturous responses from DJs and dancefloors and ‘Versionen 008’ sees them celebrate five years of the imprint in typically uncompromising fashion. 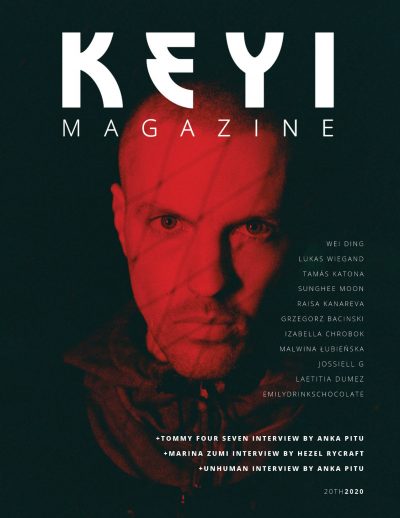 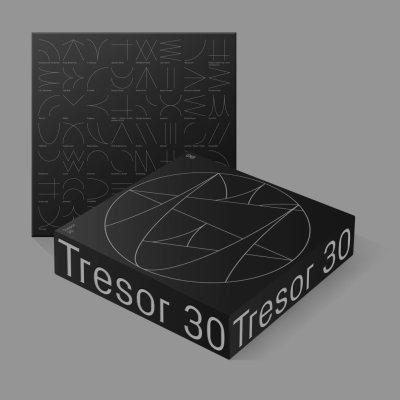 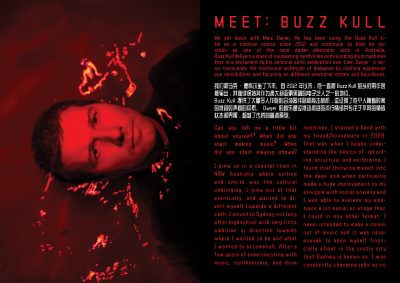 MEET:BUZZ KULL by Maeghan Donovan and photos by KEYI STUDIO 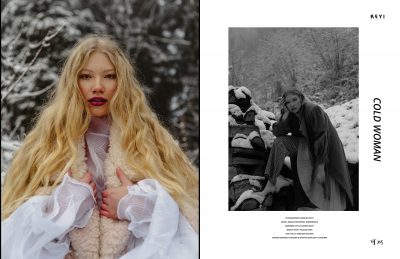 “Cold woman” by Dominika Witos with Magda Kurczewska from Made by Milk Agency. Make up by Paulina Witek and Hair by Radosław Galiński