For more than five decades, Alberto Venzago has been using his Leica to capture a great diversity of subjects, exploring a wide range of photographic genres from documentary to staged scenes and everything in between. With this presentation of some 150 photographs, this retrospective exhibition provides insight into Venzago’s rich and varied body of work.

Alberto Venzago has traveled to virtually every corner of the world, and he lived in Australia, Japan, and New York before returning to Switzerland, where he lives today. Constantly being on the move and crossing boundaries were part of his everyday life for many years. From reportages in lran during the time of the Islamic Revolution to the deforestation of the rainforest, from child prostitution in Manila to voodoo ceremonies in Benin, and his many years observing the Yakuza criminal organization in Japan, the photojournalist has always tried to get as close to his subjects as possible, often putting himself in life-threatening danger in the process.

People are always at the heart of his widely published, award-winning reportages. On top of being an acclaimed photojournalist, Venzago is also a professional studio photographer who has produced memorable and aesthetic advertising campaigns. His highly personal portraits of international celebrities like Tina Turner, Penelope Cruz, Sting, and Mick Jagger, as well as his non-commissioned series and motifs, demonstrate the diversity of his creative work. His career has clearly been defined by the alternation between documentary and staged photography, between pictures that are ” taken” and those that are ” made”

This cross-section of Venzago’s images presented in Wetzlar shows the most important stages of his life’s work, focusing on his series on the voodoo cult, the Yakuza, and a group of magnificent celebrity portraits. A selection of his films is also on view in the exhibition – a testimony to the sensation Venzago has also caused as a film director.

Alberto Venzago about his Yakuza series: “At the time, I was the only photographer who could get so close to the Yakuza. the ‘family’ quite simply accepted me, and I was allowed to go practically everywhere, though I didn’t take even one picture during the first months. They put me to the test; and it soon became clear to me that this was going to be a long story, not a scoop. I wanted to go into it in depth. They understood that straight away. Today it would all be inconceivable”

Alberto Venzago is a Swiss photographer, photojournalist, and filmmaker born on 10 February 1950. He decided to teach himself photography in his mid-20s after studying remedial education and clarinet. He quickly gained success, spending four years working for Magnum Photo Agency with his work published in the likes of Life, Stern, and Geo and moving effortlessly between photojournalistic documentation, independent artistic creation, and advertising. He has received numerous awards for his work, including the renowned ICP Infinity Award. Venzago lives and works in Zurich.

Get latest issue of KEYI MAGAZINE ! 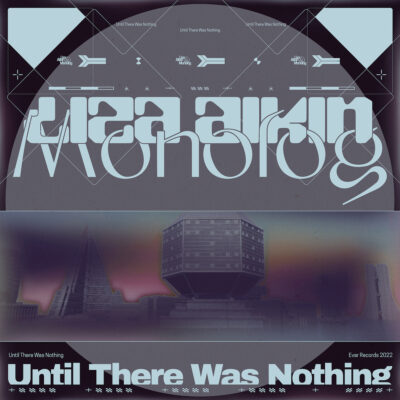 Liza Aikin & Monolog present their debut collaborative EP, Until There Was Nothing on LA’s Evar Records + Video Premiere 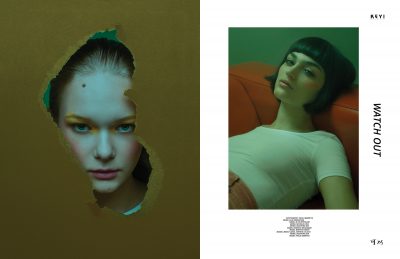 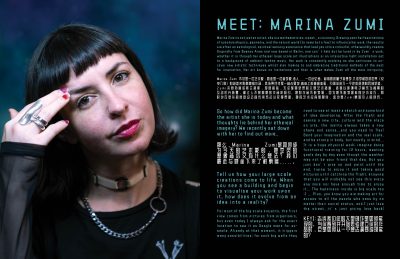 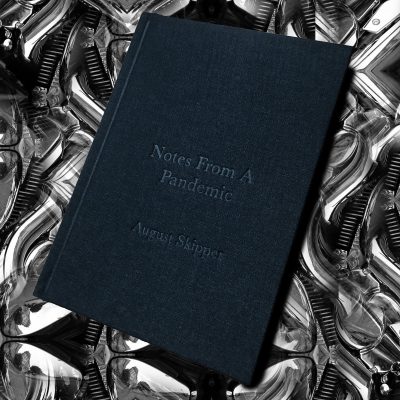