HYbr:ID Vol.1 is the 1-rst installment of a new series of Alva Noto’s works bringing together heterogeneous composition methods. HYbr:ID Vol. 1 captures the music commissioned for the score of ‘Oval’, the choreographic piece directed by Richard Siegal and performed by the Staatsballett Berlin at the Berlin State Opera in 2019. The process of creating HYbr:ID Vol. 1 was de!ned

The process of creating HYbr:ID Vol. 1 was defined by the search for a form to bind astrophysics phenomena, fiction and performance movements. Its narrative is inspired by cinematic visual techniques and static images portraying scienti!c events which also inspired the titles of the nine compositions.

The music possesses a dilated rhythmic base contributing to the im- ages of gravity and spatiality. At points static is used with an ornate, delicate intricacy. The album’s sonic spectrum builds with deep sub- bass, gloomy sonics, spacious sound design, and inorganic ambiance that is gently coerced with artistic finesse.

The nine compositions are accompanied by graphic notations in- formed by the album’s sonic and acoustic codes.
HYbr:ID Vol. 1 will be released digitally as well as a limited edition vinyl and CD. 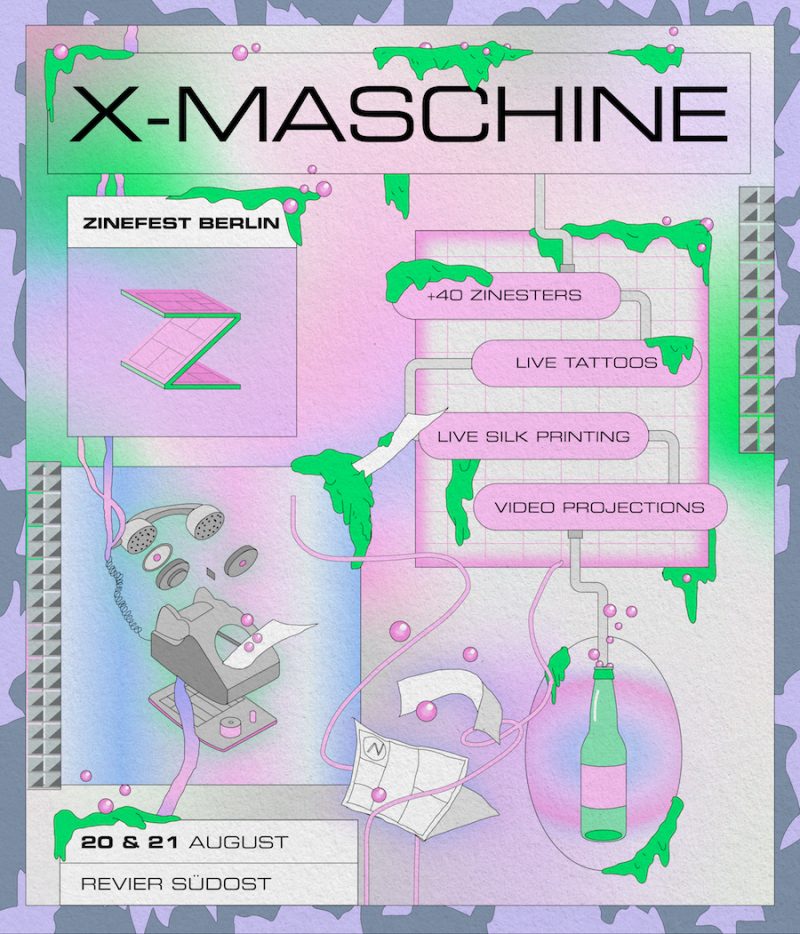 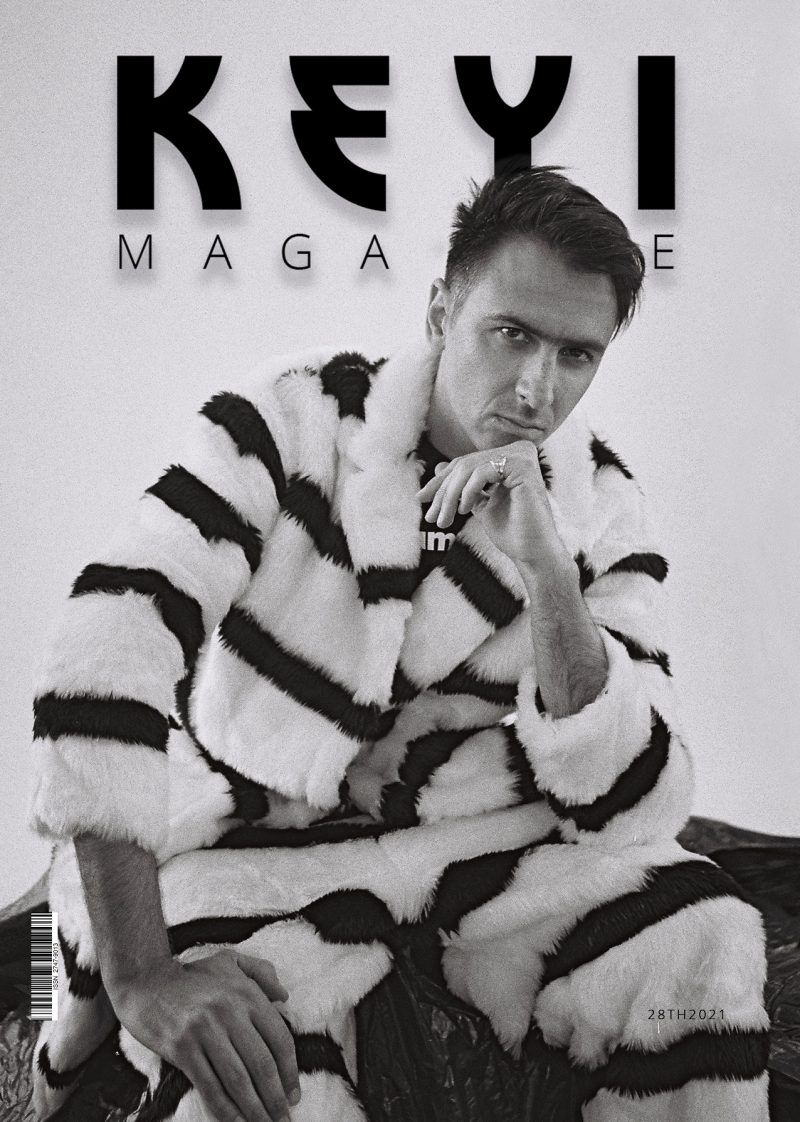 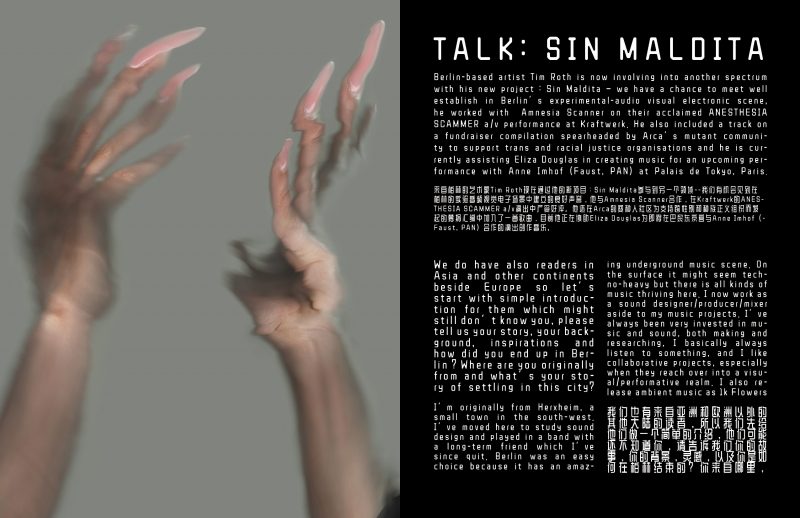 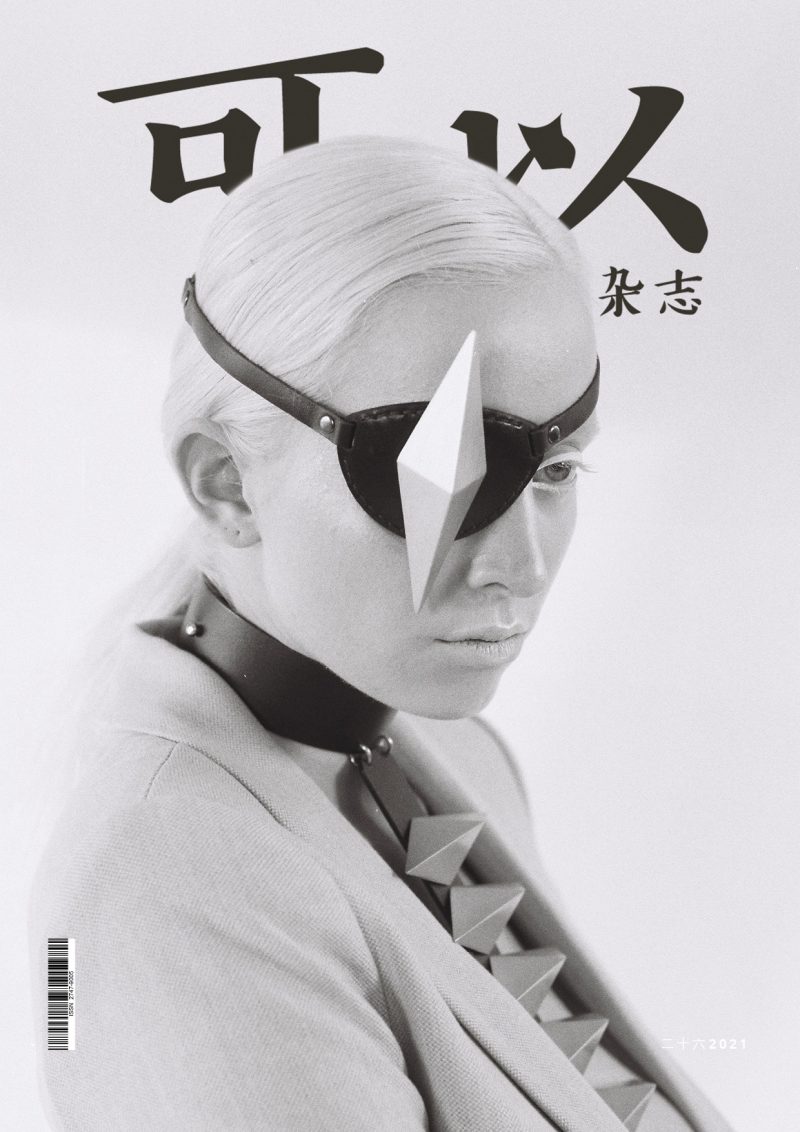 MEET:MISASSEMBLED by KEYI STUDIO with Lara Nachtigall and make up by Prinz Basil + Video