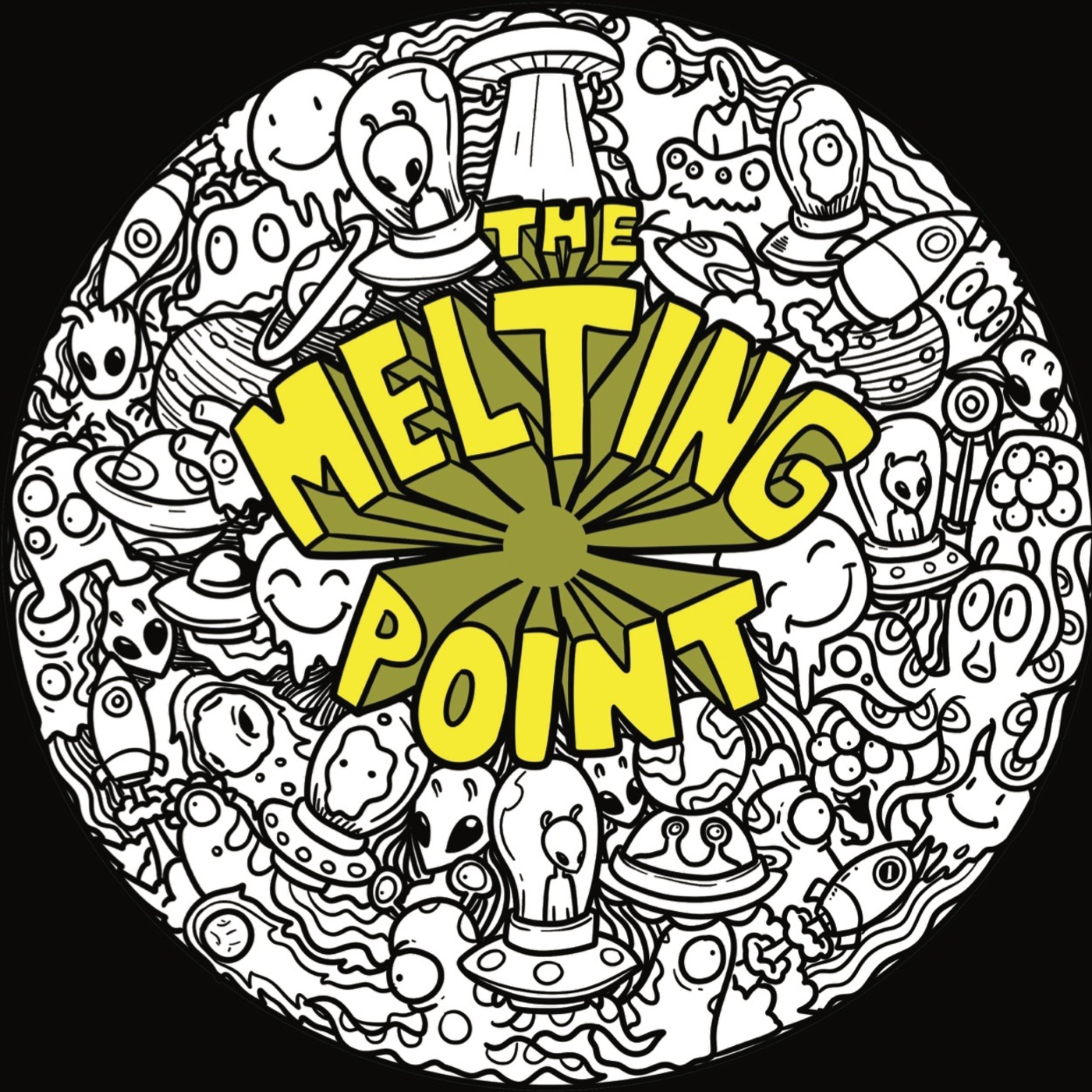 Launched in late 2017, The Melting Point concept sees label founder Bloody Mary invite a selection of her favourite and most respected producers to offer up an exclusive cut that represents their own take on the acid sound.

Following the first 3 volumes of the series, which featured cuts from heavy hitters such as KiNK, Josh Wink, Hardfloor, Thomas P. Heckmann and more, Dame-Music now presents Volume 4 of the V/A acid series, as she welcomes four new guests including Fear-E, dyLAB, Freddy Fresh and UMWELT to share the record with her this December, to mark the imprint’s 46th release. Five tracks made by and for acid lovers! 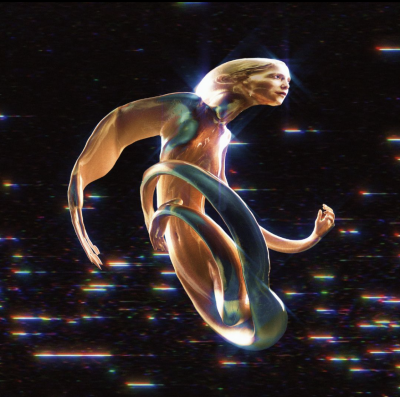 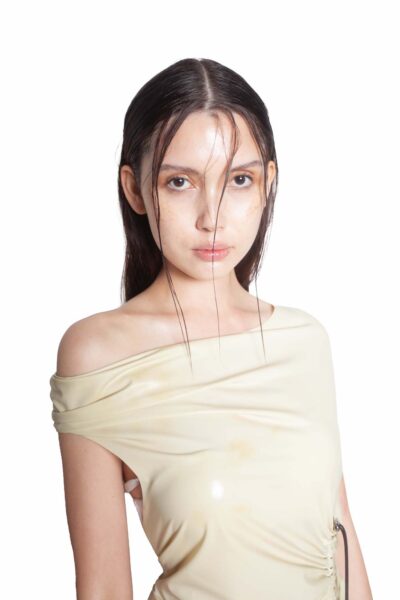 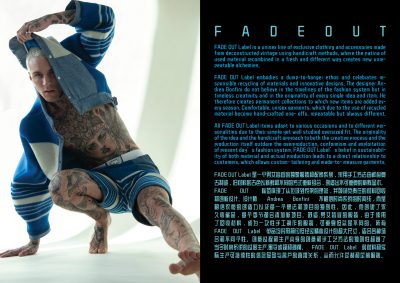 MEET:FADEOUT by Beca Montenegro with Til from Izaio Models and photos by KEYI STUDIO 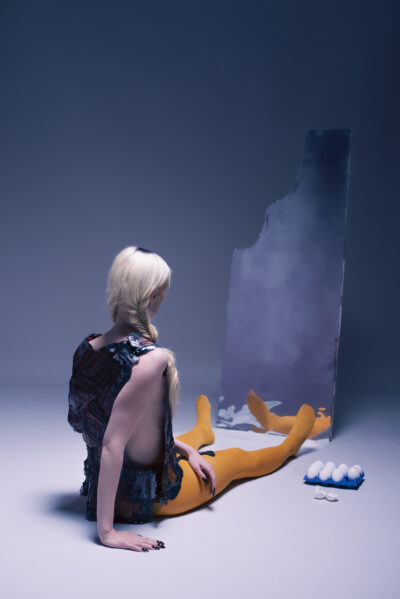 “HATCHED”, New eco-material made out of eggplant skin