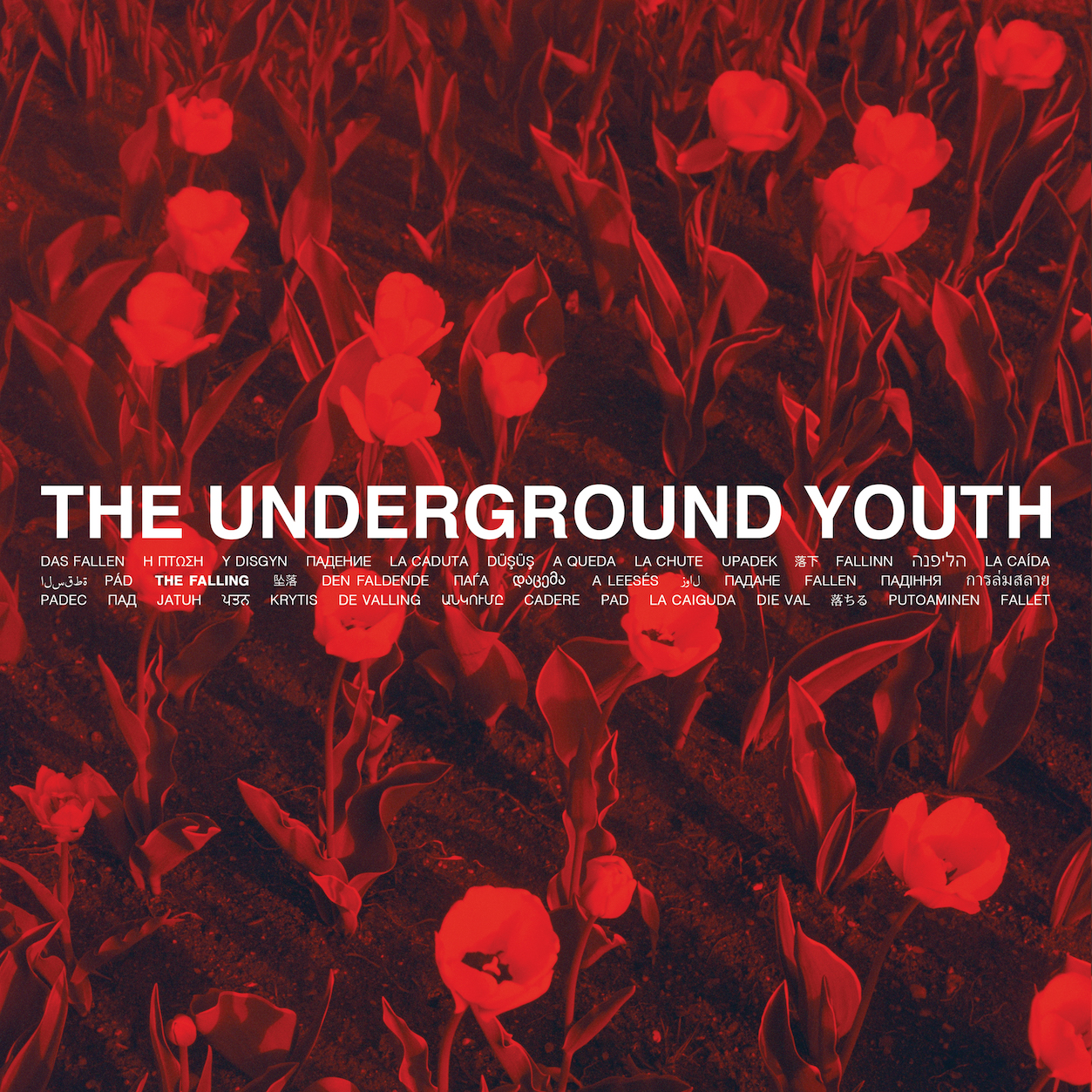 The Underground Youth was started in 2008 as the creative project of Craig Dyer. Via social media sites and the YouTube platform, Craig self-released his lo-fi recordings for free online. In 2009 he released two albums, ‘Morally Barren’ and ‘Voltage’, throughout the year the albums and songs were shared amongst a growing online community interested in a resurgence of the popular neo-psychedelia scene. In 2010, Craig followed these releases with a further two albums, ‘Mademoiselle’ and ‘Sadovaya’. Honing The Underground Youth’s sound further, these two albums led to a much wider online fanbase developing. ‘Mademoiselle’ as an album went viral on many social media platforms and to date has over 7 million views on YouTube. The song ‘Morning Sun’ from the album ‘Sadovaya’ became a popular hit on many underground radio stations and became one of the band’s first songs to be picked up in the USA, South America and Asia.

Fifth album, ‘Delirium’, was self-released in 2011, shortly followed by Craig being approached by Fuzz Club Records, a brand new independent label who wanted ‘Delirium’ to be their first physical release. In 2012 ‘Delirium’ was released in an edition of 500 vinyl records, which sold out faster than the independent label and the band expected, especially considering The Underground Youth still only consisted of Craig and was yet to play a live show.

At this stage Fuzz Club Records began re-releasing and re-issuing The Underground Youth’s back catalogue on vinyl and CD and persuaded Craig to form a live band so the music could be played and toured live. Living in Manchester, UK, Craig recruited his wife Olya Dyer to play drums and a local guitarist who joined the live band. From this point in 2012, The Underground Youth have been consistently touring the UK and Europe, slowly building from the small pub shows they started with to the large sold out venues and festivals they play today.

In 2013 The Underground Youth released their sixth album, ‘The Perfect Enemy For God’, by this point the band was beginning to play shows outside of the UK, including a sold out tour of Greece (where the band have returned almost every year since to perform at bigger and more prestigious venues, culminating in sold out shows in 2019 at Fuzz Live Music Club in Athens and Fix Factory Of Sound in Thessaloniki). In 2014 they again toured extensively and released an EP titled ‘Beautiful & Damned’. This was followed in 2015 by both the release of seventh album, ‘Haunted’, and a film soundtrack titled ‘A Lo-fi Cinematic Landscape’. Appearances at Europe’s biggest pop psychedelic festivals, Eindhoven Psych Lab, Manchester’s Cosmosis Festival and the Liverpool International Festival of Psychedelia, solidified The Underground Youth as one of the strongest live bands in the scene, as well as one of the most prolific. This was documented by an inclusion in Drowned In Sound Magazine’s ‘Ten Live Sets That Shook The Year’ article.

In 2016 Craig and Olya relocated from Manchester to Berlin, Germany, shortly followed by bass player Max James, who having previously played for The Smiths guitarist, Johnny Marr, joined The Underground Youth in early 2015. In Berlin the band recruited Leonard Kaage on guitar, the four piece live band that remains to this day. In their new Berlin based studio, and with Leonard as producer, The Underground Youth recorded and released on Fuzz Club their eighth album, ‘What Kind Of Dystopian Hellhole Is This?’, in early 2017. As with all their albums, this release was met with acclaim by the underground press. As a band that have somehow avoided the commercial lure of mainstream journalism, The Underground Youth consistently release albums that please and increase their cult fanbase around the world. While the band generally steer clear of supporting other artists in favour of playing their own headline tours, they have in the past chosen to support bands that inspired them, such as The Brian Jonestown Massacre and Slowdive.

The Underground Youth again toured extensively around Europe in support of the album and played sold out shows for the first time in Russia, through the Balkans and in Tel Aviv. Festival slots at Wave-Gotik-Treffen, Levitation France, Grauzone Festival and Synästhesie Festival built the band’s European presence further than the scene they were already established within.

In late 2018 the band entered the studio to begin recording again and were joined by Kristof Hahn from the inspirational band Swans, who featured on the album playing lap steel guitar. In March 2019, ninth album ‘Montage Images Of Lust & Fear’ was released and the band took to the road on their longest tour to date, touring for the first time through China, Japan and Taiwan and returning to Europe to spend over two months playing non stop through over twenty countries. On returning, The Underground Youth spent time between festivals building a new studio in Berlin where they intended on recording their tenth album on return from a tour of the USA and Canada in early 2020. Unfortunately, due to the COVID-19 pandemic, the tour was cut short and cancelled and the band had to return to Berlin for the lockdown period. During the isolation of 2020, Craig and Leonard each set up home recording spaces in their respective apartments and recorded their tenth album, ‘The Falling’, which will be released on 12th March 2021 and has already, ahead of release, developed high praise with print reviews in magazines and publications such as Uncut Magazine, Shindig! and Mojo Magazine. 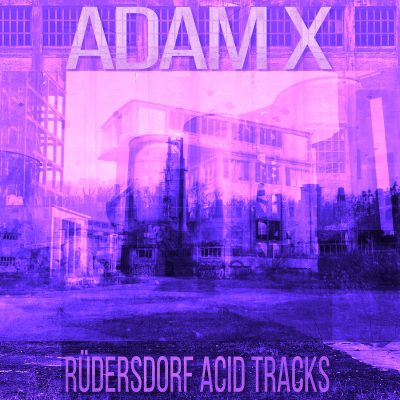 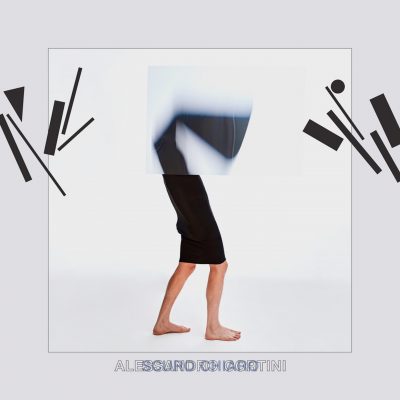 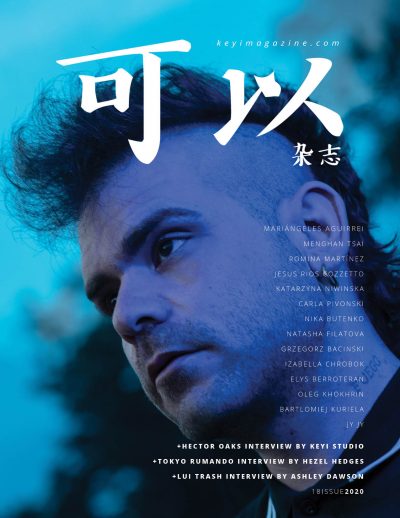 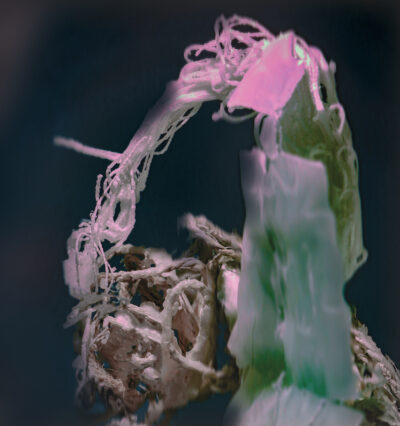