Exploring the more narrative soul of fashion film while staying true to the genre’s strong focus on aesthetics, Alex tells us of a woman reliving and working through a trauma. Inspired by EMDR therapy, the film looks at abandonment during childhood as something that is likely to accompany us into adulthood. Through an experimental, movement-led approach, Alex takes us on a journey into the human psyche.

From the music composition and fashion design to the photography and choice of location, everything about Alex is thought up to recreate a dreamlike scenario. Shot in a historical villa in the Lombard region of Italy, the film employs dance as a release tool to work through one’s traumas. Lead character and dancer Silvia Bonavigo thus challenges her fears by interacting with the space around her through a series of choreographed movements. A collaboration with Italian label Kappe by Federica Bonifaci, the iconic capes of the mono product brand were selected to emphasise and complement the wearer’s gestures.

Breaking away from pre-established video genres, Alex finds itself at a crossroad between fashion film, short film and dance video. The film is a personal project and the director’s first narrative work. Commenting on the production, Spreafico states: “Alex has been in the pipeline for quite some time. It’s a project that has helped me to experiment with a different format and move closer to the content I want to create in the future as a director and photographer”.

Luca Spreafico is a Milan-based film director and photographer. Born in 1980, over the past ten years he has focused on developing a contemporary and distinctive aesthetic by working with a range of international fashion brands. Attention to detail, creativity, passion and appreciation for all things beautiful define his photography and video work – whether commercial or personal. 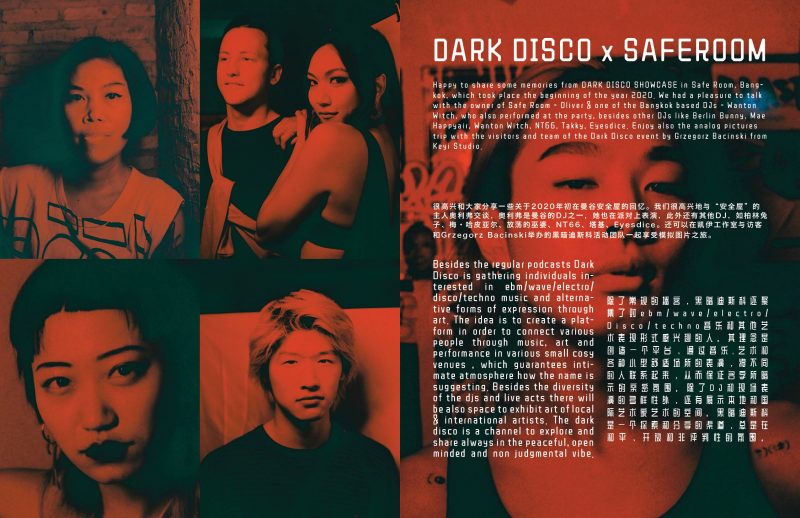 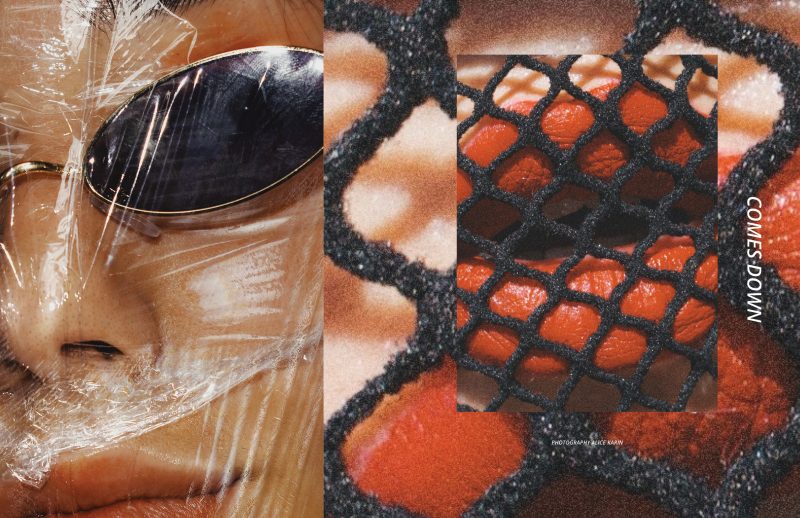 “Comes down” by Alice Karin 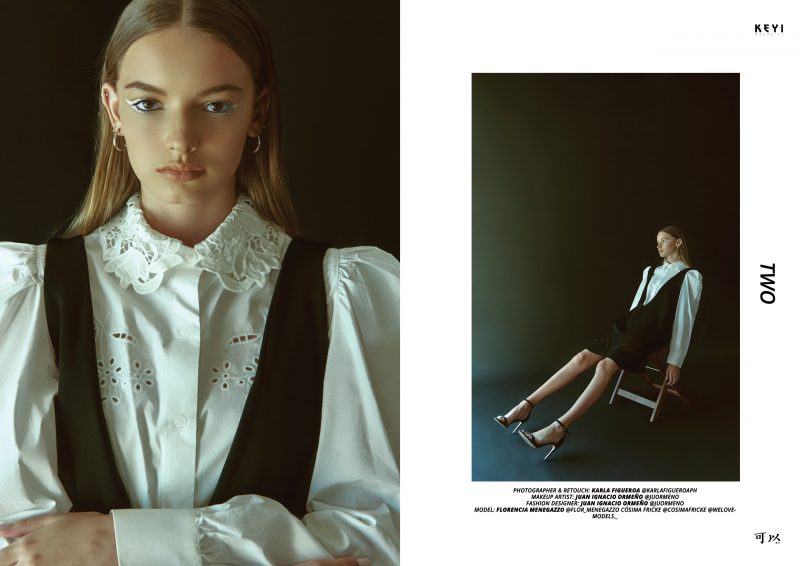 “TWO” by Karla Figueroa with Florencia Menegazzo and Cósima Fricke from We love models agency. Make up by Juan Ignacio Ormeño 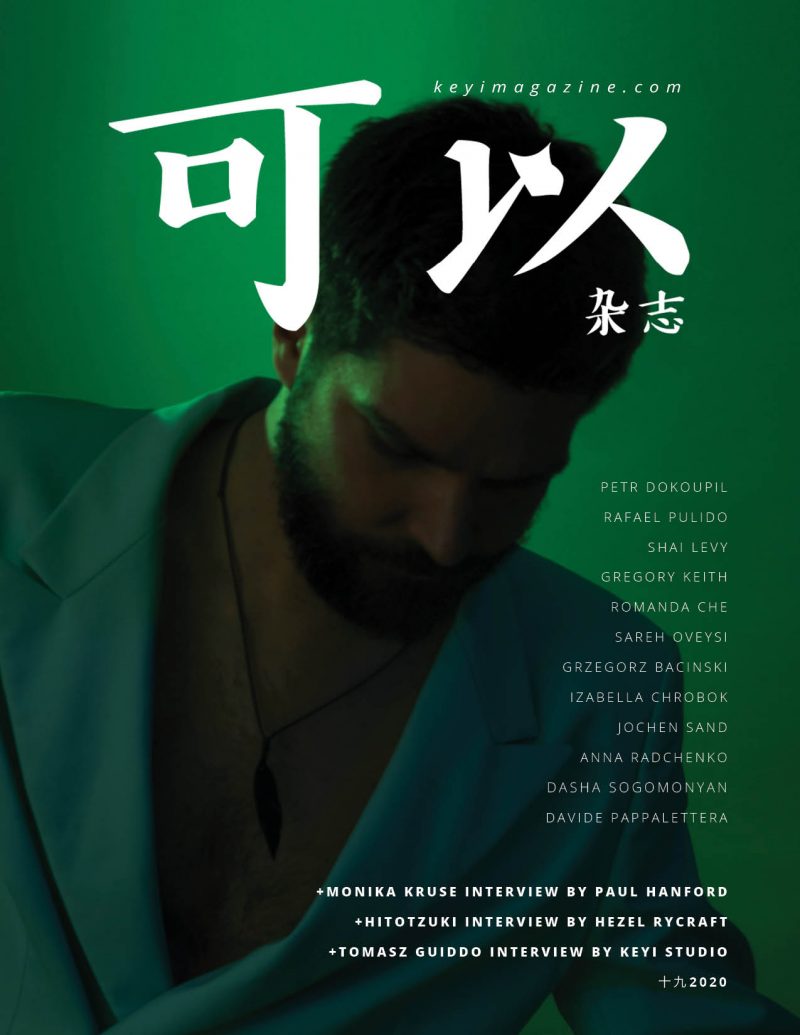