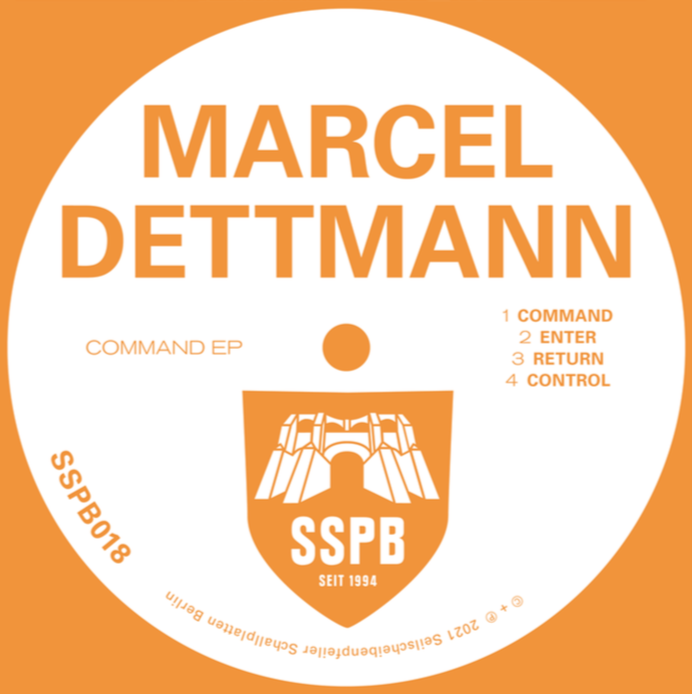 A Marcel Dettmann record? On Seilscheibenpfeiler? Yes, we know that some folks out there probably figure that Marcel and the boys from Modeselektor exist in totally separate universes, but they’ve actually all been friends for more than two decades now. Moreover, they’ve also been studio neighbors for many years, so hanging out together and playing music for each other has long been part of these guys’ regular routine. And while Marcel is best known for his Berghain residency and his many releases on Ostgut Ton (not to mention his own eponymous label), he did contribute a handful of tracks and remixes to 50Weapons back in the day—including a full EP back in 2011—and more recently, he’s done a couple of reworks for SSPB too. Simply put, he’s part of the family, and it was only a matter of time until we convinced him to do another record for us.

SSPB018 has been in the works for quite some time, and one of its tracks (we’re not going to tell you which one) dates all the way back to 2008. While putting the EP together, Marcel was in the mood to do something totally focused on the club—which explains why all four of these tunes are primed to do some dancefloor damage—but the record also reflects (or at least hints at) his lighter, more colorful side. “Command” pairs its thundering kick with a slithering, sci-fi melody, while “Enter” dials up the mayhem with buzzsaw synths and hair-raising, larger-than-life vocal that could have been lifted from a local haunted house. “Return” is a booming techno rumbler, but it’s also one of the most infectiously bouncy tracks we’ve heard all year, and then there’s “Control,” a club smasher 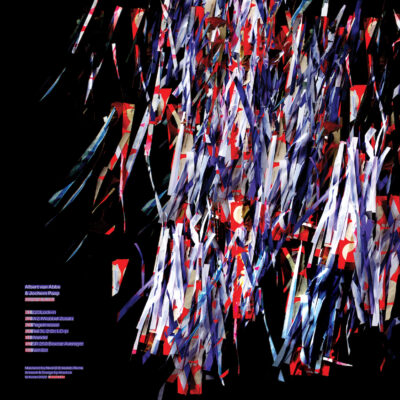 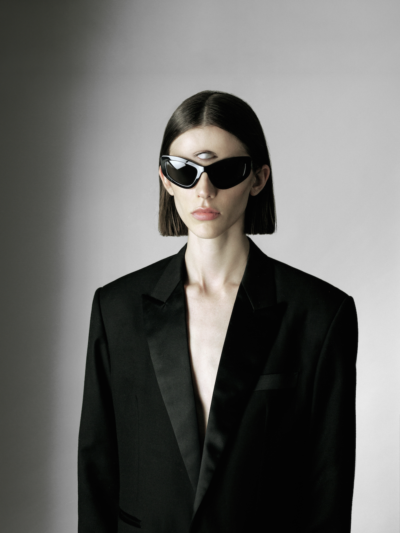 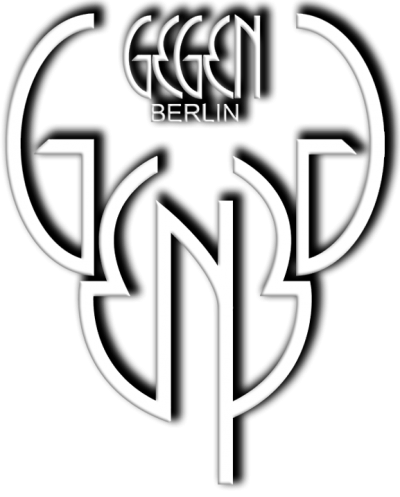 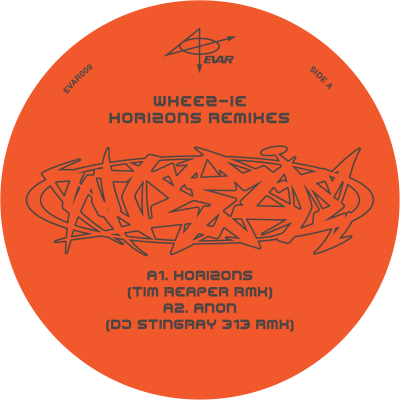