Inviting friends with a like-minded affection for an 80s rooted sound, and diving deep into his record collection, Curses has put together a three CD/double vinyl set that takes us from music by Colourbox and Suicide to EBM pioneers, Front 242 through to recent club hits from Zombies in Miami, and 12 brand new, totally exclusive tracks from the likes of Shubostar, Chinaski, and Curses himself.

Exploring the darker side of club music, ‘Next Wave Acid Punx’ traces decades of a musical passion and joins the dots between the EBM, New Beat, Italo and Acid House tracks of the 1980s to present music of today.

„Putting together a compilation like this is a strange experience. I’ve never been one to stay still too long. Whether as a musician, DJ, or producer I’d never wanted to tie myself down to one scene or one sound, always looking to move on before I’d maybe run a project completely dry.

With an album you create a snapshot of who you are during that time in life, with a DJ set maybe just that night, but this felt more like trying to sum up a lifetime of musical experiences. A bit daunting! But in putting this comp together I did find a path that led from listening to FRONT 242 and Ministry cassettes in my bedroom when I was just 11, through to the music I make and play today.

What links these tracks together, is an attitude. It’s one I’ve been drawn to since I was a teenager, playing in punk bands, skateboarding in NYC, hanging out at CBGBs, and following Sonic Youth around, to eventually raving every weekend at underground drum & bass and electro nights.

Curses is a New York born and raised and now Berlin based dj and producer, he has released on labels such as Correspondant, Permanent Vacation, Hoga Nord to name a few, is the Ombra International label head honcho and resident of the infamous Pornceptual parties. He is the one who put together the compilation Next Wave Acid Punxon Eskimo Recordings. Comprising three chapters, the compilation is being released in digital, CD and vinyl formats on June 4th. The release features early electronic music, new wave, new beat, electro and EBM, which directly influenced Curses and his peers, like Suicide, Front 242 and Yello as well as contemporary music inspired by these pioneers, like Moscoman, Zombies in Miami & Juan Maclean, including twelve exclusive tracks created specially for the compilation.

Let’s start with a simple introduction, you are half Italian half American. Tell us how is it to grow up in New York in an artistic family ? We miss this city a lot…

NYC is always with me, growing up there had such an impact on me musically and creatively. The diversity, the energy. My family and I are super close, and their musical taste had a major influence on me, creating a super soup of music in the house, playing things like  like Laurie Anderson, Philip Glass, Sonic Youth, Patti Smith. The city has changed so so so so much, but I am beginning to notice a very strong underground bubbling again since the pandemic. I miss the food, thats something that will never change!

Our magazine is focused a lot on photography. You said your mother is a photographer. Do you think it influenced your artistic career ?

Absolutely. The visual arts play a crucial role in the music I make. I believe imagery helps clarify and define the language you’re creating with music and emotion expressing. When I was around 9 years old, I started creating fake record labels and  bands I was in and I made these 1/1 releases on TDK cassette tapes. Artwork, catalog #’s..and of course press pics too. My mom would take the pics, with proper lighting and props. she would  even make it into some of the self timer ones. In case you were curious 😉

Ok let’s start with your huge compilation.. massive work congrats! You combined such a spectrum of artists.. Could you tell us about the process ?

Thank you! It was a lengthy one that’s for sure, and the list was so big at first we had to chop a lot down. It began strictly as a compilation of the music that’s had an impact on me, the different genres that I am passionate about and learned to DJ with. Then it evolved into asking artists who I admire and consider close friends in music to make some new and exclusive work.

We are curious how you picked artists for such complementary work? What was your criteria?

All the artists share a similar love for the dark  80’s synth driven club music, but each have their own unique take. Most of the artists share a rock and band background like me too,  and I think its why we relate to a more song-based verse/chorus/verse structure to producing club music different to techno. Things kind of fell into place naturally with the selection. Some artists  I wanted involved  also didn’t make the cut either because they were too busy, or we had to chop things down. it wasn’t easy.. I should mention there are some honorary artists I wanted to include that are making amazing work in the EBM and New Beat inspired sounds today – June, credit00, Djedjotronic, Kris Baha, Randolph & Mortimer.. to name a few… but maybe that means another volume is coming haha

Do you plan to organize a showcase with artists from the compilation ? That would be something spectacular..

Yes! I mean… if this was 2019, damn.. what a party. But as you can imagine, it’s tricky with the current situation with limitations all varying in each country. But me and the label are in talks with each other and some of the artists about doing some Berlin and Belgium based events at the end of summer. Crossing fingers this goes to plan!

The compilation has three parts, could you tell us about each of them ? Did you do it on purpose ? Is there any message behind each part ?

Chapter 1 is a snapshot into the music that got me into Djing and Electronic music. I was a teenager going to Coney Island High and CBGBs and Wetlands and then all of a sudden discovered Limelight and Raves and these 2 worlds collided. I could only afford to buy records in the 99c bins at spots like  Vinyl Mania and Bleecker Bobs, and the majority of those records happened to be Latin Freestyle, New Beat and Italo. The drums echoed my love for a gated snare in bands like Sisters of Mercy and Front242, which also coincidentally were the same drums as my dr-550 drum machine which I used to practice guitar scales to.

Chapter 2 is the music that captured a moment in time of realizing I wasn’t alone. It sounds cheesy, yes. But I lost excitement in NYC, I felt like I was trying to force a sound that didn’t fit into the scene I was surrounded by. It took me finally leaving my comfort zone, moving to Berlin to come full circle and find new international friends and parties that were all doing something I could relate to and not feel I had to compromise my craft.

Chapter 3 is the next and now. These are the artists I feel close to like family, and artists I admire creatively. They push me to keep pushing, and all share this similar passion for 80s dark club music.

What are your next plans after this release ?

It’s been a hard year and a half. For so many of us in the music industry..emotionally and financially draining. At the same time, I have been able to finish many unfinished projects and collaborations. The next Curses LP will finally drop on Jennifer Cardini’s Dischi Autunno imprint November 26, with remixes from Kim Ann Foxman, the KVB and Boysnoize to name a few. Another Venice Arms EP is coming on permanent Vacation as well,  in 2022 as well as a collaboration EP with Younger Than Me… I just can’t wait to perform and DJ all of this music loud with a crowd and smoke and strobes and lights. I know you know the feeling too.. 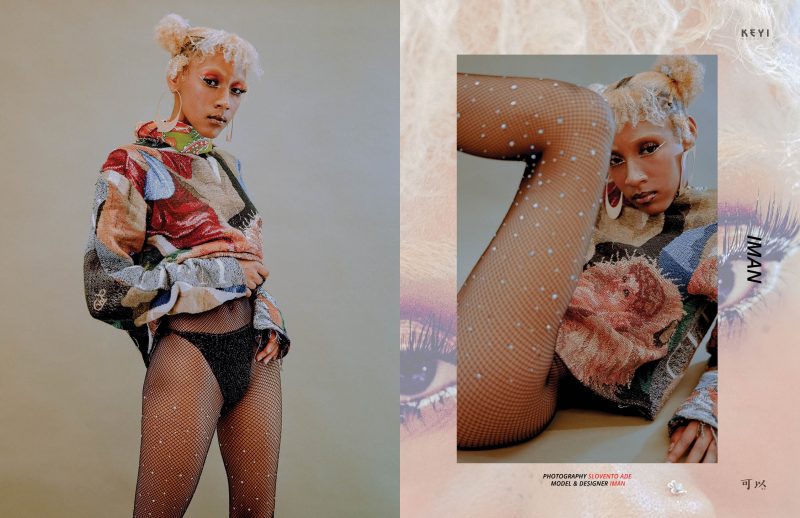 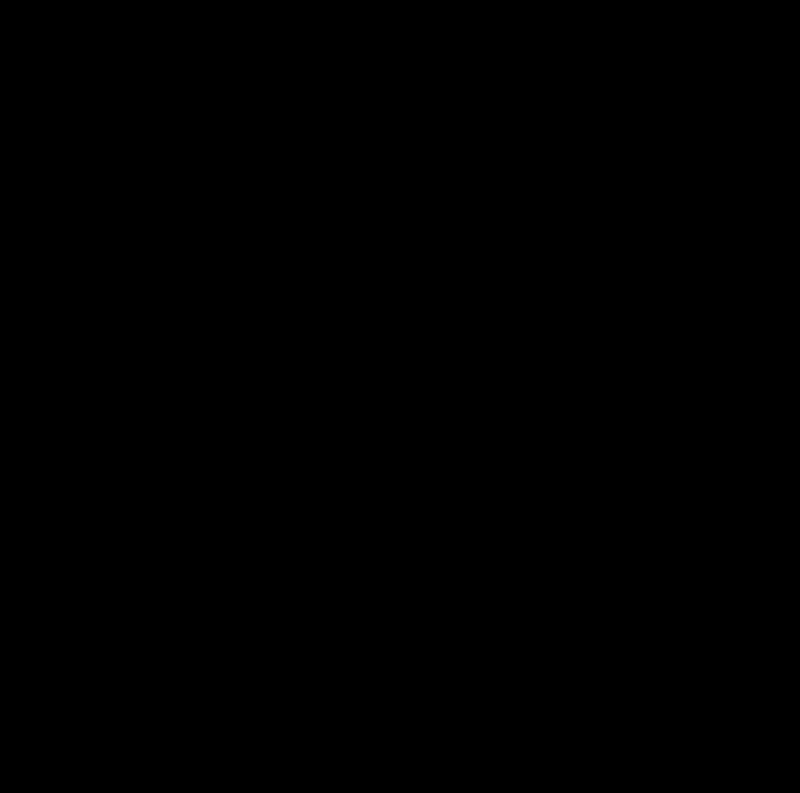 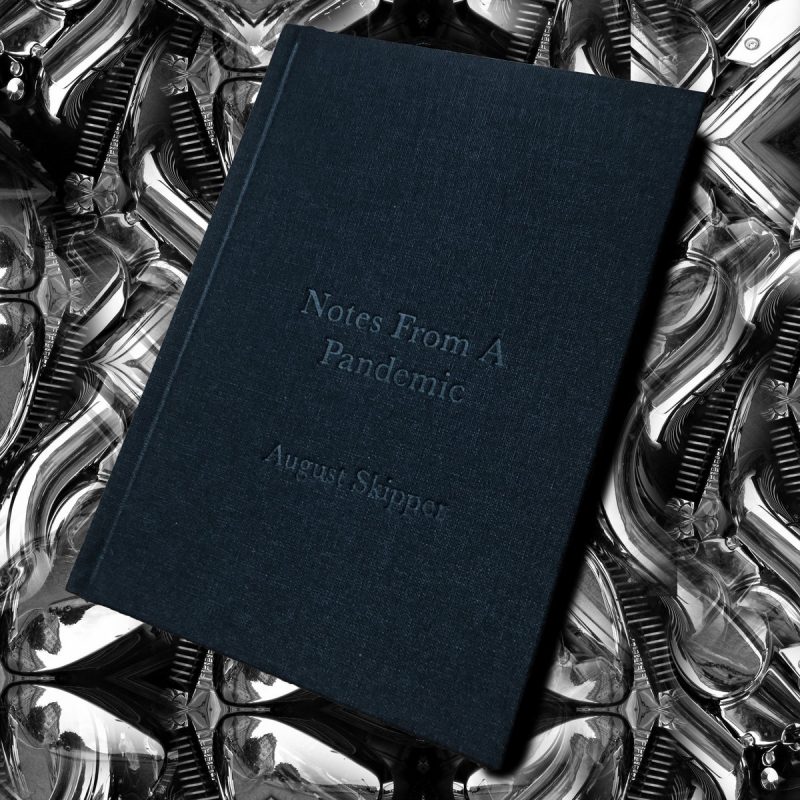 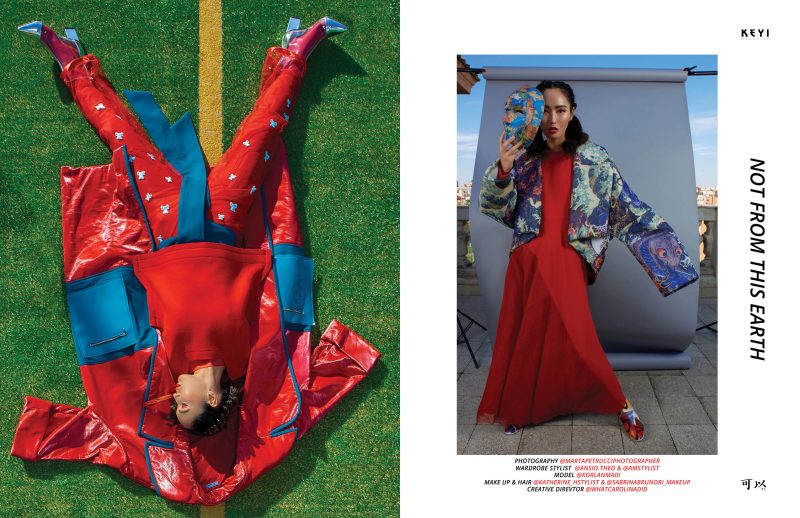