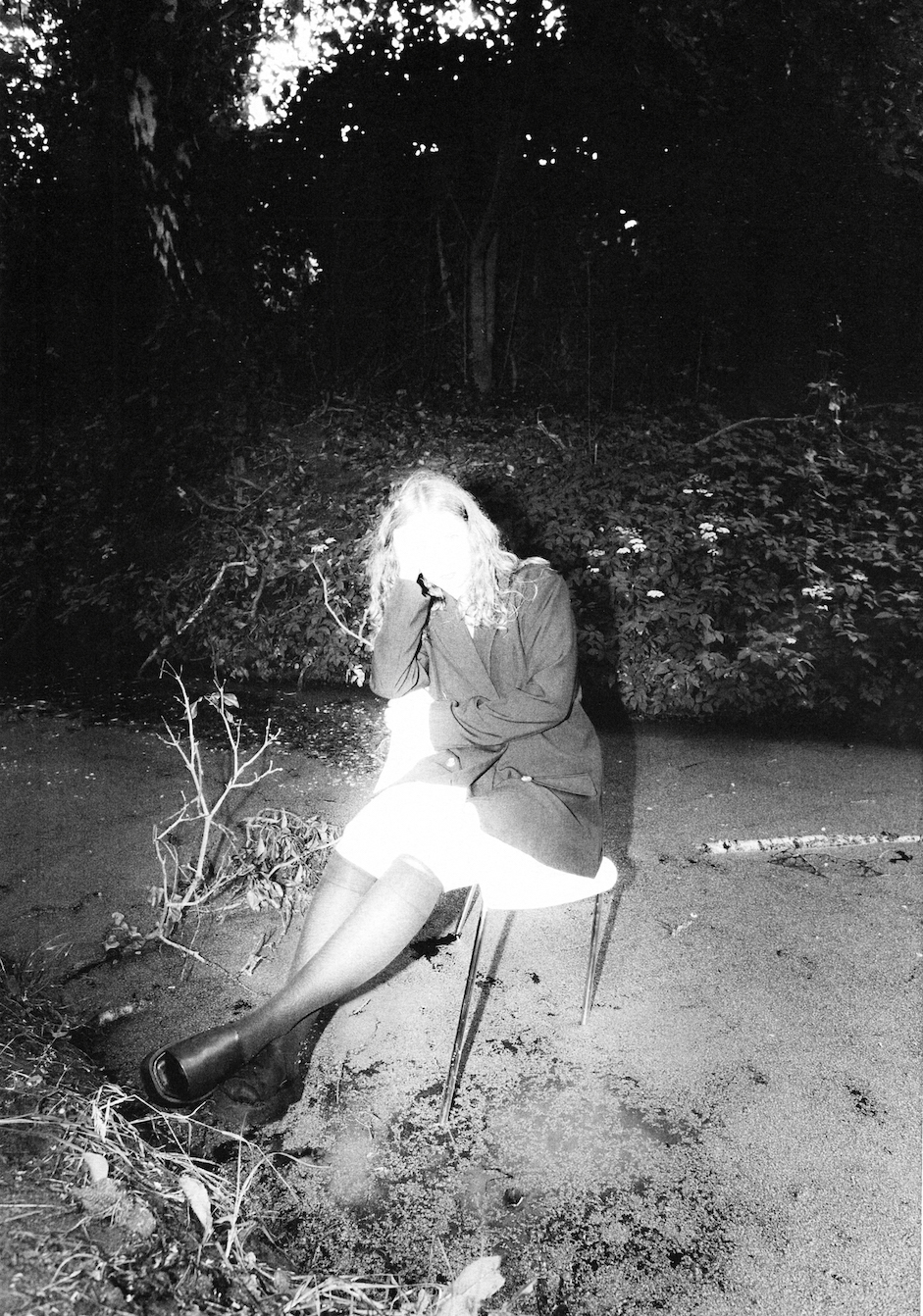 As Poly Chain she started to perform after having moved to Poland.  Poly Chain took part in a series of Polish local parties such as ‘Syntetyk’, ‘Brutaż’, ‘Dype’, ‘Trips for Lonely Hearted’ and ‘Flauta’ as well as bigger and DIY-festivals: Upper, Dym, Next Sound festival, Sanatorium Dźwięku and more.  She’s also composed tracks for theatre and museum performances, working with local and international dance crews.  The first vinyl release on Transatlantyk — label for all local creme de la creme was the major step.

Hello Sasha, so lovely to meet you! Could you introduce yourself? What Poly Chain means to you?

Poly Chain has its technical meaning, which is a way you connect musical gear to exchange data. But if you ask for the meaning of the project in my life — it’s a way of self-expression through electronic music. I speak 5 languages and music is the 6th one.

It wasn’t an easy year for you to be a war expat due to the full-scale Russian invasion. However, it seems very successful for you if it comes to music. How do you feel? What are your thoughts about the situation?

Making plans with music gives me hope for the future. It’s not easy to move forward, release your past from one day to another, and build a new life and plans somewhere else. But, after all, continuing work in the music field as a performer and composer, and participating in fundraising projects for Ukraine is something I am good at.

Thanks to my agent Luca, all the people who invited me to play and record stuff, my friends and lovers — I made it mentally thru 2022 as well as I can simply afford my new life in Berlin, which is way more expensive than it was in Kyiv.

After you moved to Poland you participate in major polish events? If you could tell us more about it? What are your feelings about the polish crowd and scene?

I think people don’t pay much attention to the Eastern European scene. At least as much as it deserves. According to researchers of my friends from Oramics crew — Eastern European artists have around 3% in podcasts of the biggest media. Everything is mostly about the US and UK. In past interviews, I mentioned that Polish festivals are very cool and fresh but last year the real opening for me was the Prague scene. Fuchs2 is my favorite place, where the crowd, the sound system, the host, and the bar staff — all work perfectly together.

Currently, you are based in Berlin and you ended up the year playing in Tresor at the Mannequin event. How was the event in that legendary place and do you have further plans with Alessandro and his label?

Actually, I was invited there by Jana Woodstock to play b2b with her since there are these exclusive rules in Berlin. I really like Jana’s vibe as a DJ and she is an amazing person herself. Will be very fun to play together again anytime soon.

As for Tresor — it was my 3d gig there in 2022 but first time downstairs. Two previous were in Globus (upper stage of Tresor). I must admit that Globus, after renovation, has the best sound system in Berlin. I played both live and DJ set there and both times were great. Sound techs are also very respectful, you feel like you are a part of a team. We all are there to create a great quality of sound and good memories for the crowd.

Next on the map is a performance with another fantastic label Mechatronica with such a great lineup. Congrats! Any special preparation for this one?

I had to reject a proposal coming from one of the most famous festivals in town to make it happen with Mechatronic, my fav label. That’s already special.

You recently performed at a fashion show in Berlin. How do you see a combination between electronic music and fashion?

Without rhythm, it’s hard for models or also performers to feel the time, and how long they are on the stage, so music there is an important part. Also, we did a good thing with the Ukrainian brand Shezeen — collected money for generators and sent it to Ukraine. In general, it was not my first fashion show and I would really like to create some tunes, especially for a show in near future.

Speaking about your last solid release at Mystictrax, which is also a charity project. Could you tell us more about the process and its idea and explain how we can all donate?

Most of the tracks of the “Fairy Disco” EP except “Відлуння” were created in Berlin.

This material simply didn’t fit another label from the UK, so all of a sudden I came up with the idea to make a charity release out of it together with Mystictrax.

DJ Sacred and Luz1e created two beautiful remixes and Ben Pest a mastering. At first, I wanted a Ukrainian engineer but then, after hardcore shelling of infrastructure in Ukraine, the guy simply didn’t have the electricity to finish their master’s.

On a Bandcamp page you can simply buy a digital and a limited cutie merch Usb Chain to support Ukrainian Foundation “Повернись Живим/Come Back Alive”, which is the first one charity organization in Ukraine that received a license for the purchase and import of military and dual-purpose goods. I guess guns are the most effective way to take occupants out of my land, prevent war crimes against civilians by Russians constantly and do a small step toward Ukrainian victory.

Get more info about POLY CHAIN at her socials here:

Get the latest issue of KEYI MAGAZINE 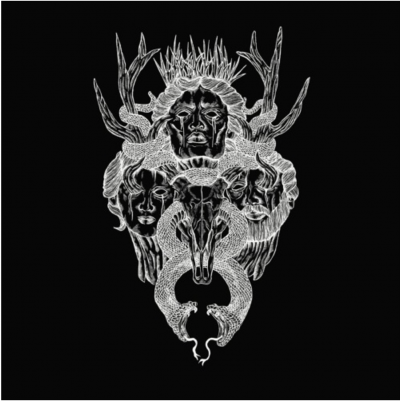 NEWS: From Another Mind celebrates its fifth anniversary with ‘Versionen 008’, a mammoth remix package of SHDW & Obscure Shape tracks from Héctor Oaks, Ø [Phase], Exium, and more. 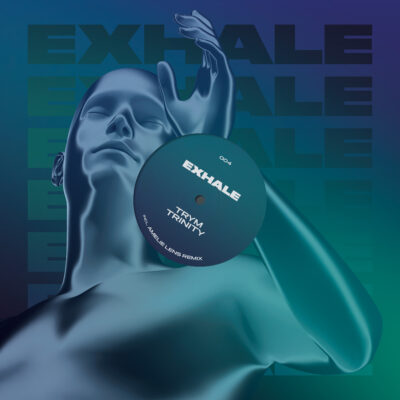 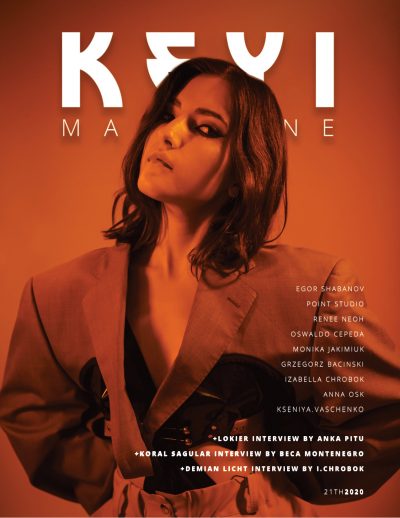 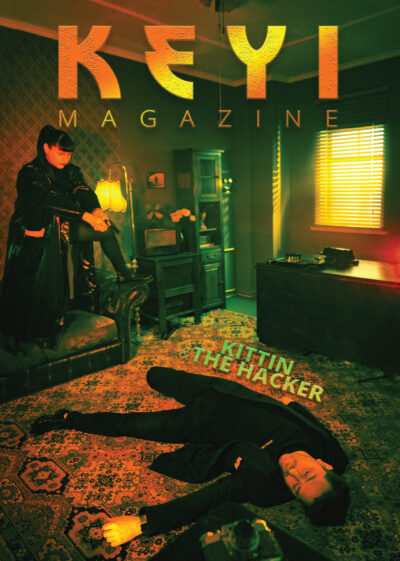 Kittin & The Hacker interview by involucija with photos by Keyi Studio. Hair by Attila Kenyeres – Meet the artist