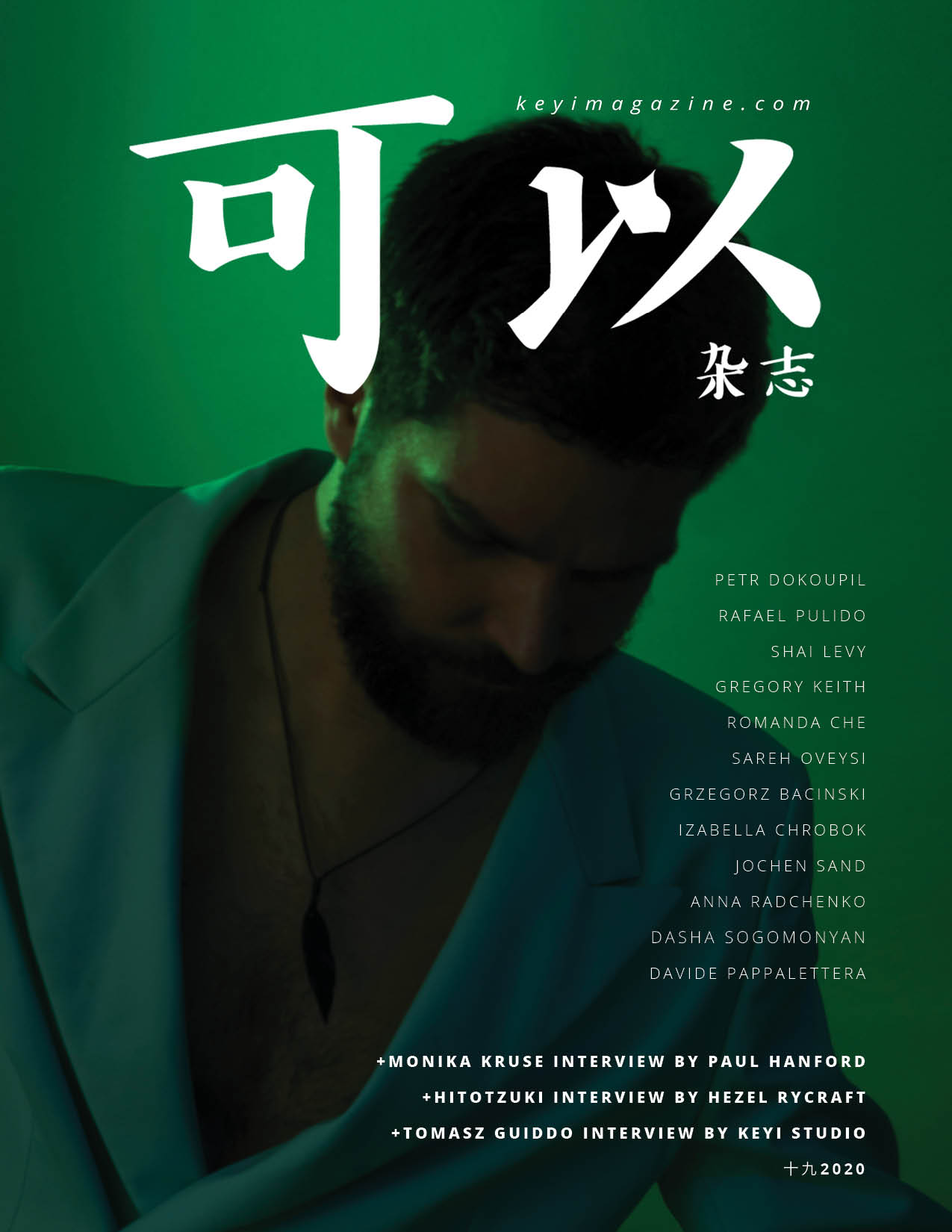 DJ, producer, sound designer, radio journalist. Born in Warsaw, lived in Berlin, based in Shenzhen/Hong Kong, currently back in Berlin. Producer of Manhooker. DJ at RadioJazzFM. Co-owner of VINYLHOUSE recordstores in Shenzhen and Xi’an. Co-founder of Fine Coincidence Recordings.

Before we present new 20th issue of @keyimagazine we would like to premiere exclusive live vinyl mix made by @tomaszguiddo from our 19th issue On the second cover you can see more fashion version of him @tomaszguiddo – DJ, composer, multi-instrumentalist, producer, sound designer, radio journalist. Born in Warsaw, based in Shenzhen/Berlin . The artist who besides making his dj & producer career in Europe moved to China & his brought huge impact on the scene in Shenzhen, which wouldn’t be the same without his presence there. 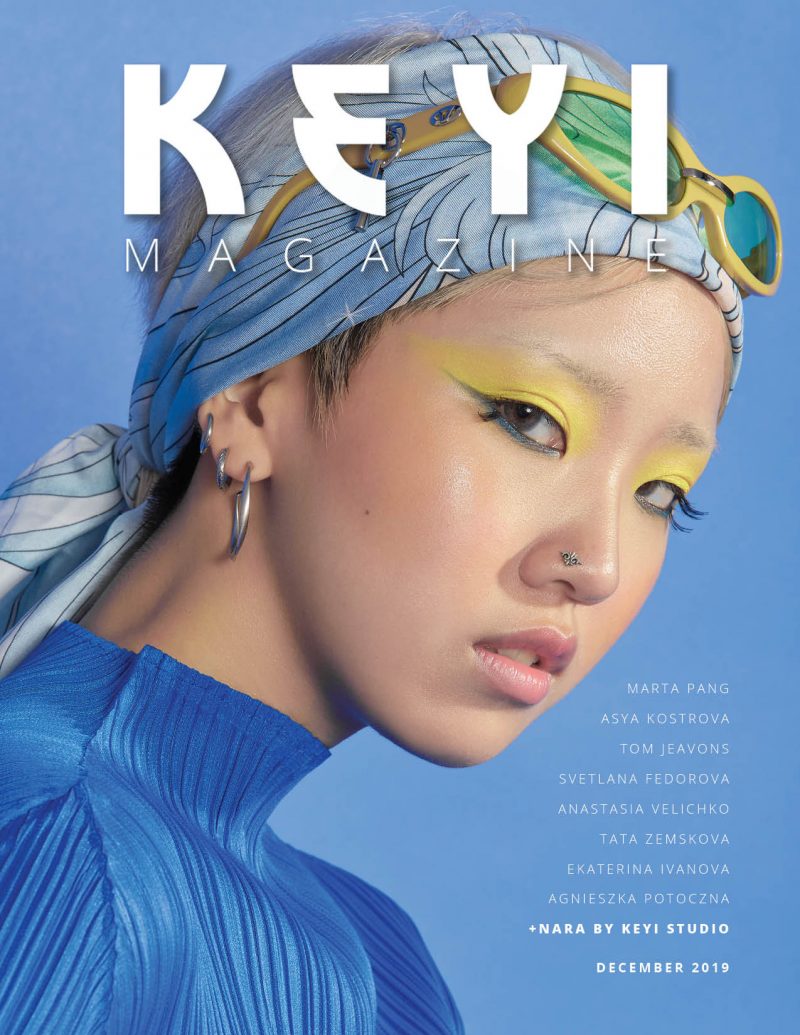 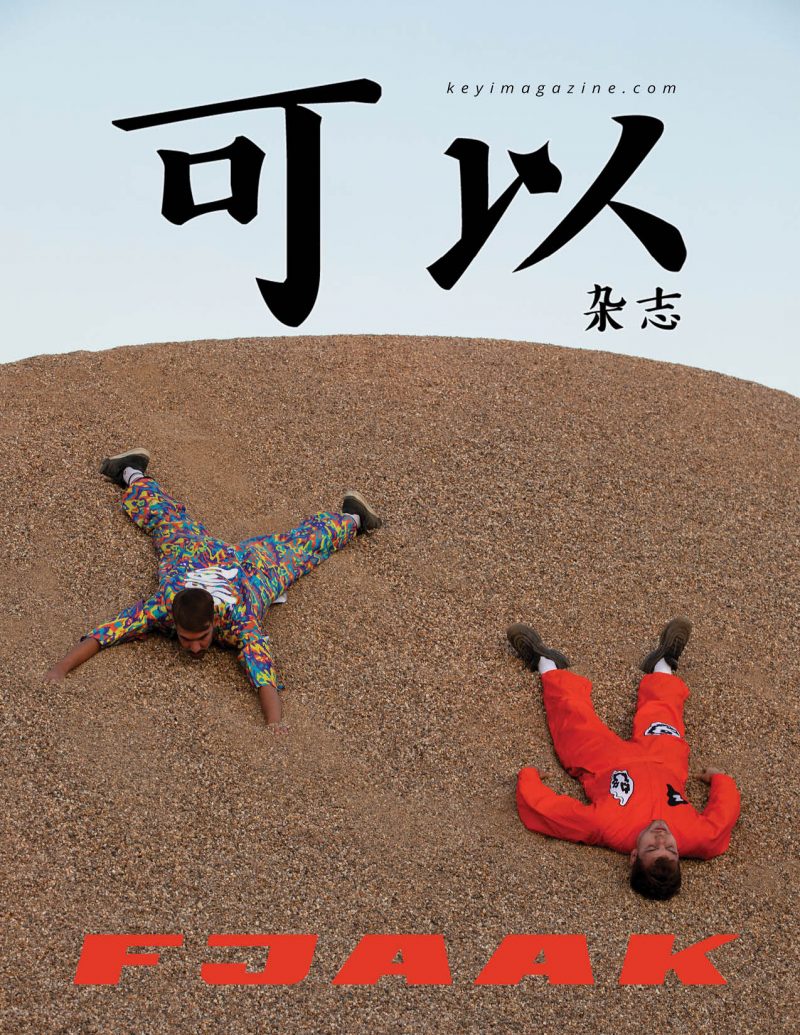 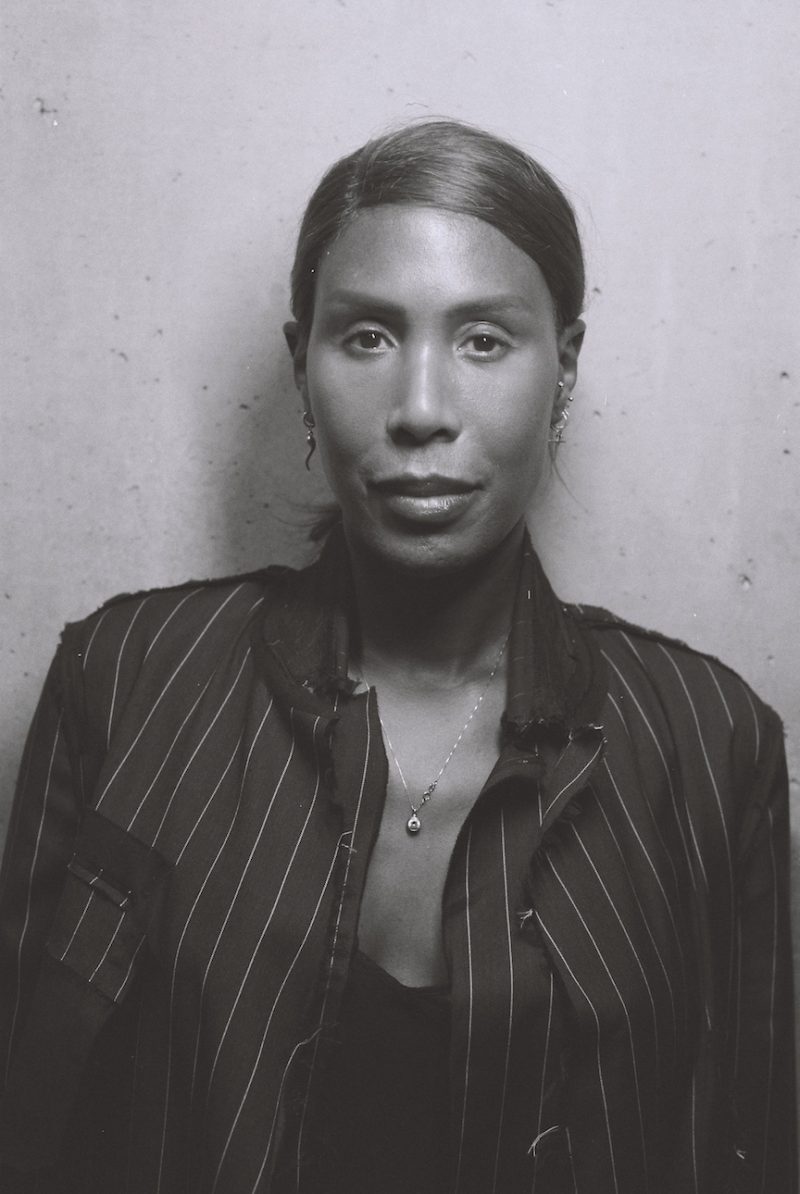